Have a question about our equipment rental, welding machine shop or our other products or services? Fill out the form or give us a call. 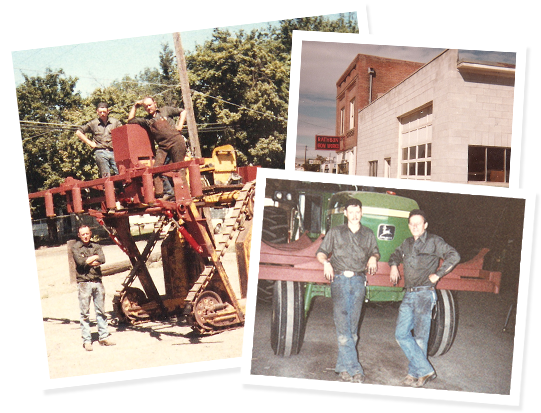 2 Generations of Rathbuns have owned and operated our shop since its inception in 1968. Rathbun Iron Works was founded in 1968 by Robert Rathbun and moved into the familiar brick structure on East Toppenish Avenue in 1973. His son, Jim Rathbun, became a partner in the business in 1987. In 2000, when Robert retired, Jim and his wife Cindy purchased and incorporated the business. In late 2009, they moved to their current home on 202 Washington Avenue, which doubled their work space. Learn More About Us.